A MICE road show was organised by Korea Tourism Organization on May 11 at the Mandarin Oriental Kuala Lumpur, to introduce tourism and MICE products and services from the country.  Sellers from Korea representing national and regional government organisations, convention centres, MICE service providers, hotels, airlines experience and medical programs and tourist attractions had a business-to-business session with invited travel agents from Malaysia.  There was a good turn night and the event, ended with a dinner and presentation on Korea MICE.

Destinations in Korea such as Seoul, Gyeonggi, Incheon, Gangwon, Busan and Jeju were showcased during the presentation.  Also travel agents were informed of the support from Korea Tourism Organization for incentive groups brought into Korea.  To be eligible for this, the group must at least consist of 10 foreigners, and must stay a minimum of two nights in Korea.

Korea has seen an annual growth rate of 16 percent in international meeting during the 10 years after the 2009 world economic crises.  MICE is the fifth major industry of the country. 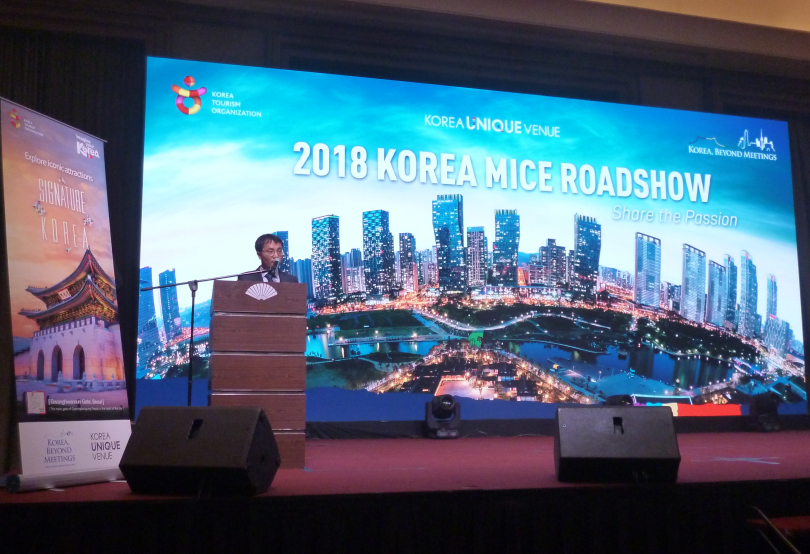 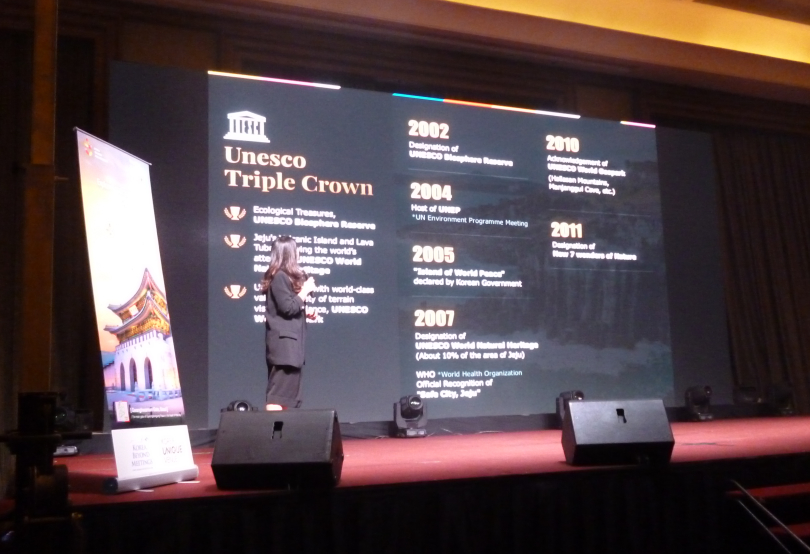 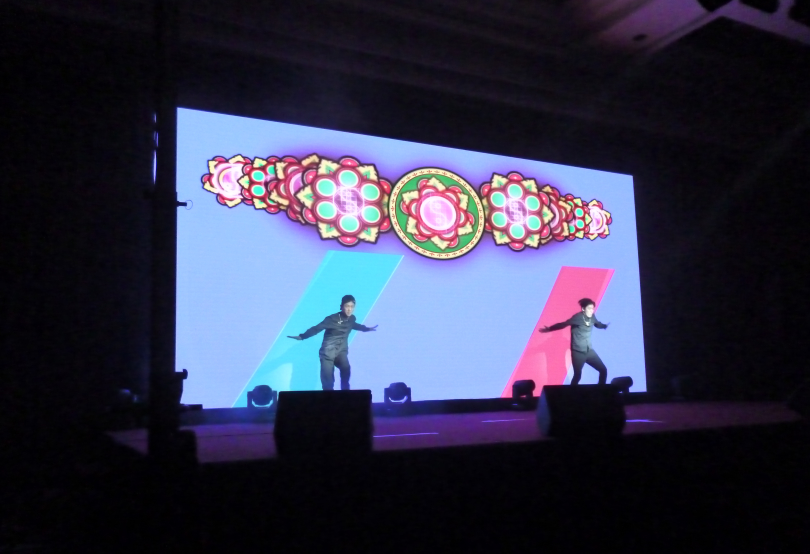 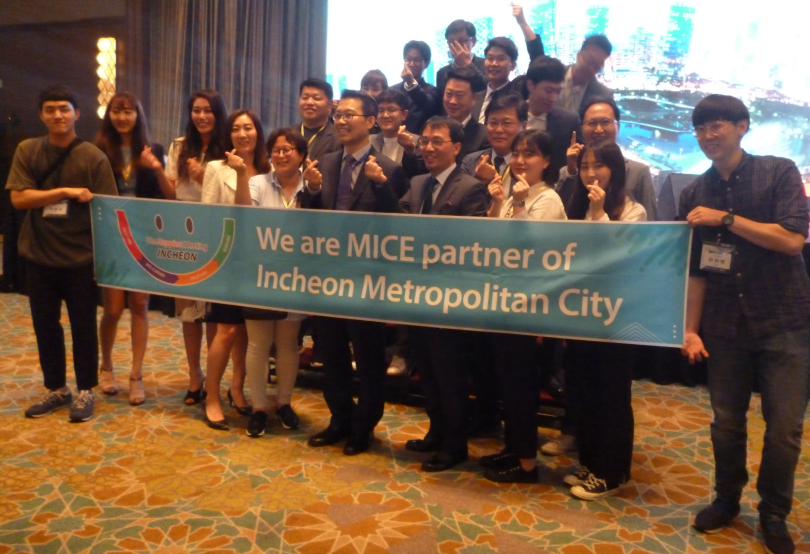 Seoul is as an economic powerhouse of South Korea with some of the world’s largest companies found here. Just mention Samsung, LG or Hyundai Motors. However some people may not be aware that the city has existed as the capital of Korea for over 600 years.  Today, this modern metropolis is a lively city with its rich history, cultural heritage, cuisine, exciting nightlife and highly developed infrastructure is fast becoming a hot destination for MICE.

In an ICCA statistics for 2017, Seoul has been ranked 10th among top 20 cities worldwide for the number of association meetings held.

Arrival to the city by flight is through the Incheon International Airport which is located west of Seoul and considered, to be the world’s fourth largest airport serviced by some 56 airlines. There is also the Korea City Air Tower located within the COEX complex in the city – a public transportation facility where travellers, can check in their flights and scan their luggage before leaving for the airport.

In terms of hospitality, people in Seoul are warm and friendly and you will leave with a good impression of the city. While travelling within the city is easy with access to one of the world’s modern public transports.

What is appealing about Seoul; it has managed to create urban parks within the city centre, maintain foot paths for a walking tour to get to know the old neighbourhoods of the city, where small cottage industry of making traditional foods have survived.  While some of these neighbourhoods, have been turned into upbeat venues for art, craft, dinning and shopping.

South Korea’s capital takes beautifying its city seriously, and not to be known as just another city full of steel and concrete buildings – the city has looked into designing buildings with aesthetic value –  some transforming the surrounding area with one that stands out the most: the Dongdaemum Design Plaza. 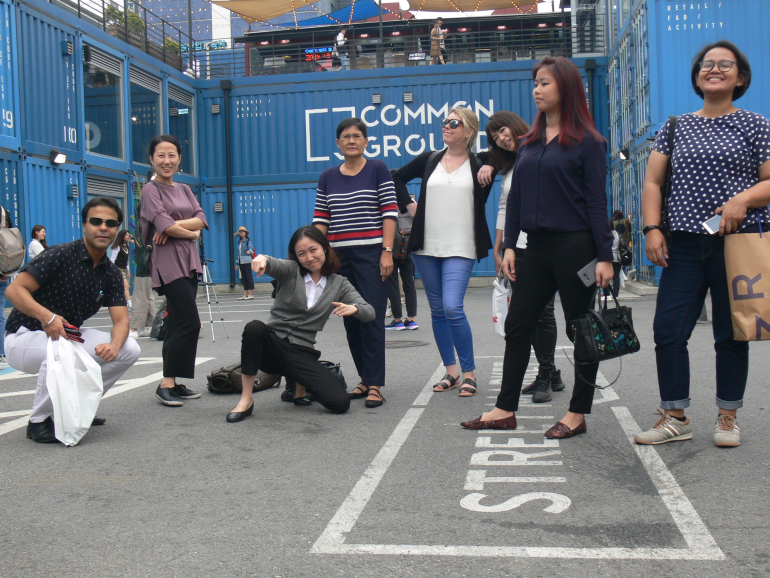 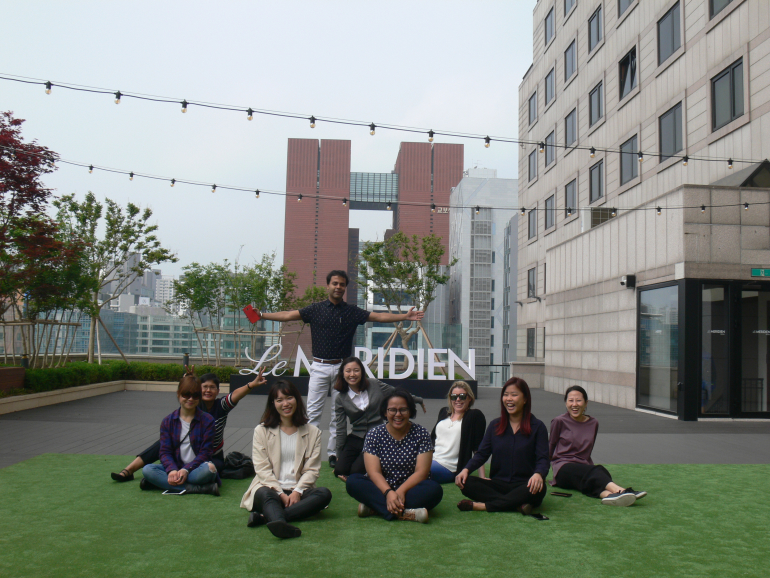 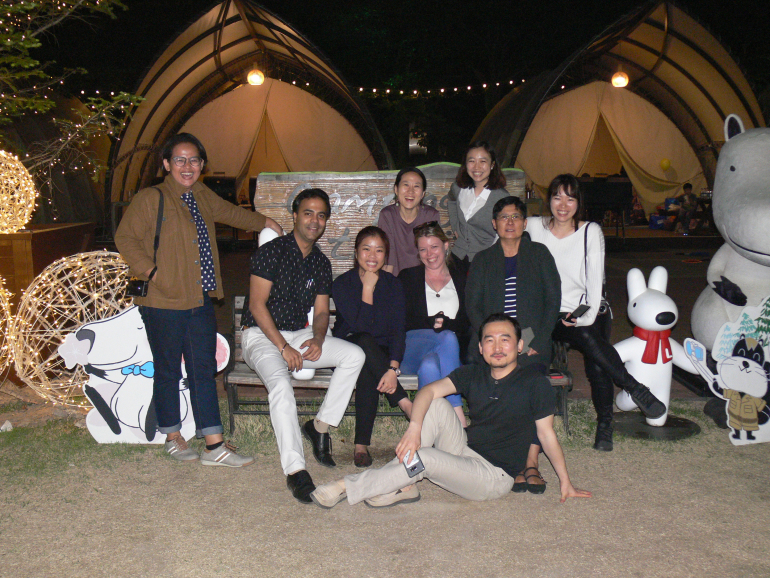 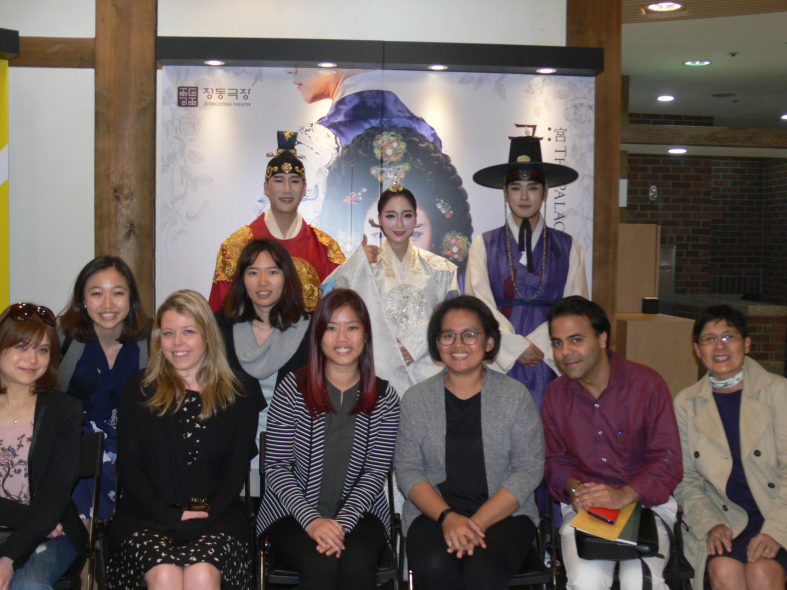 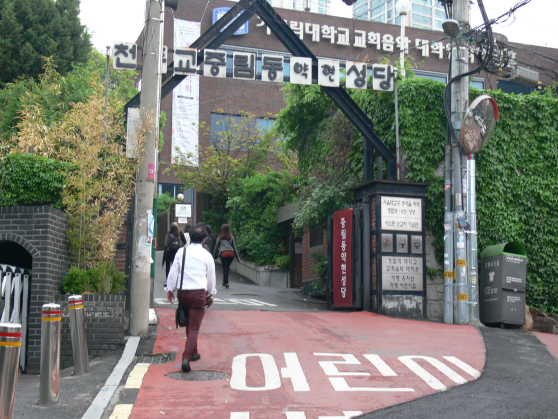 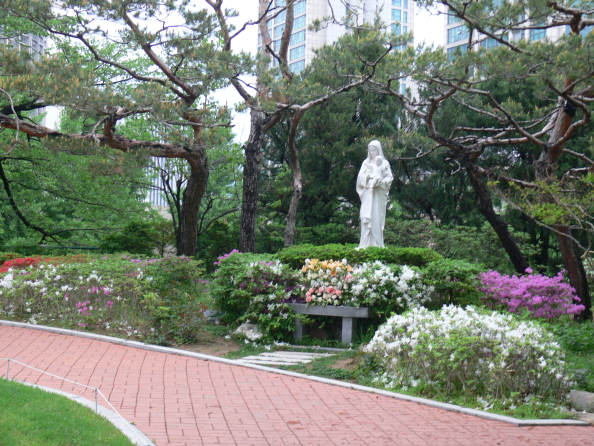 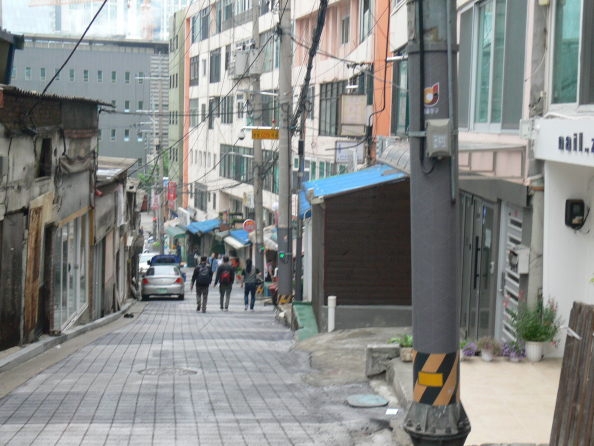 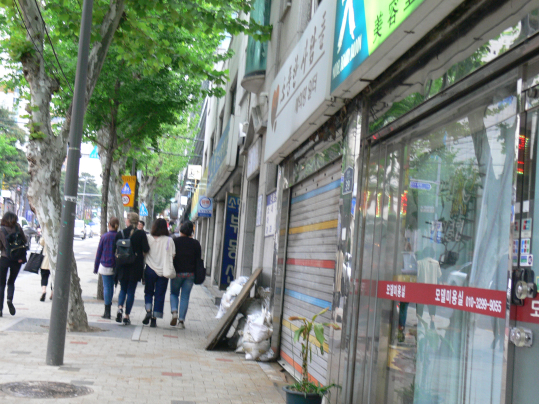 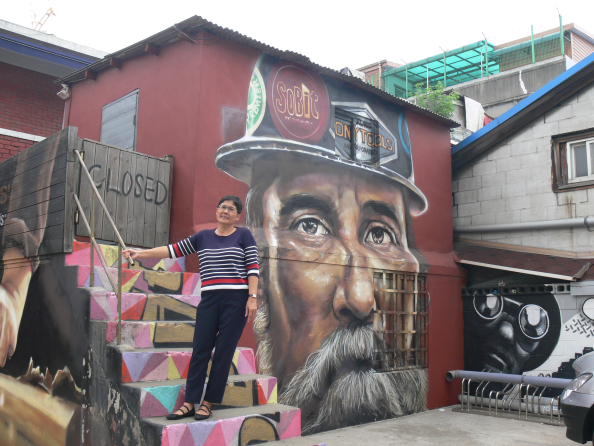 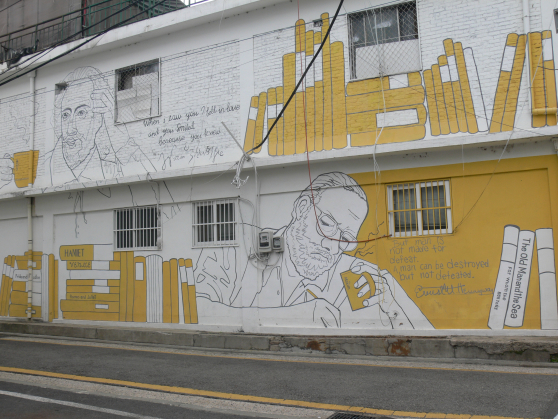 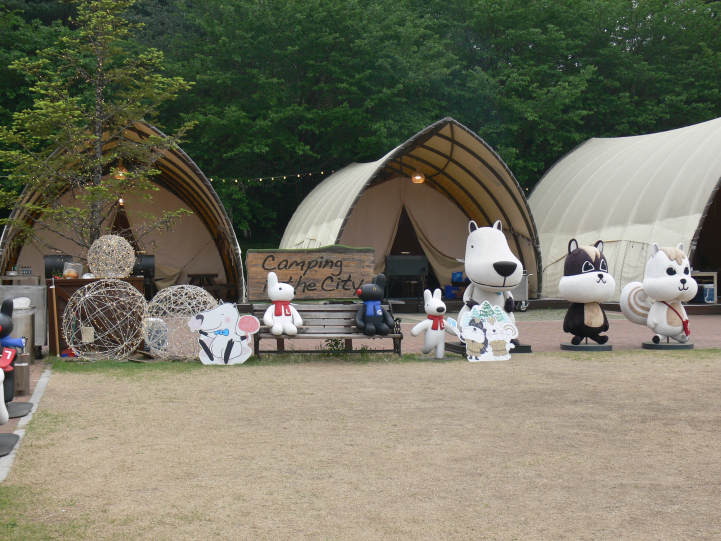 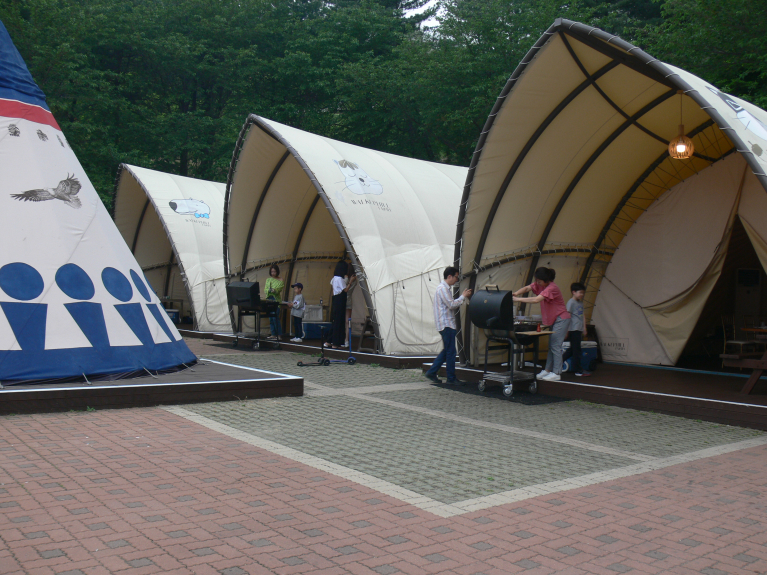 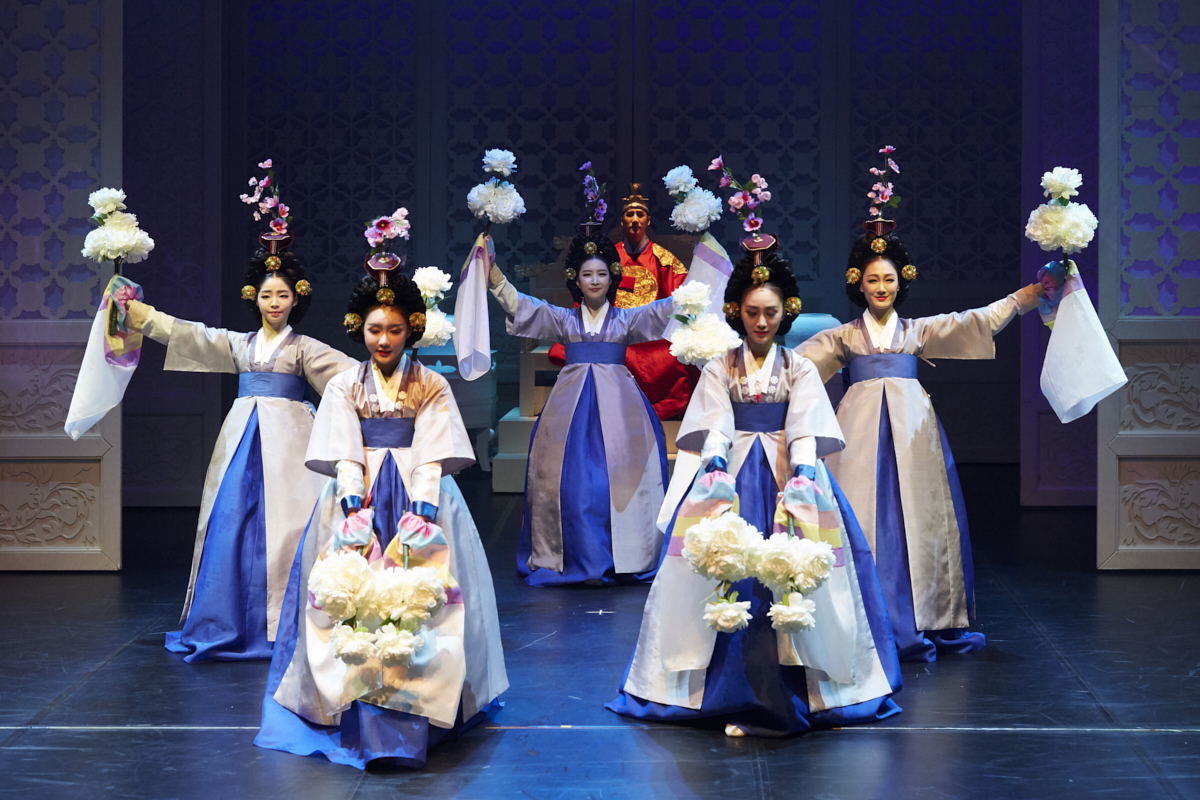 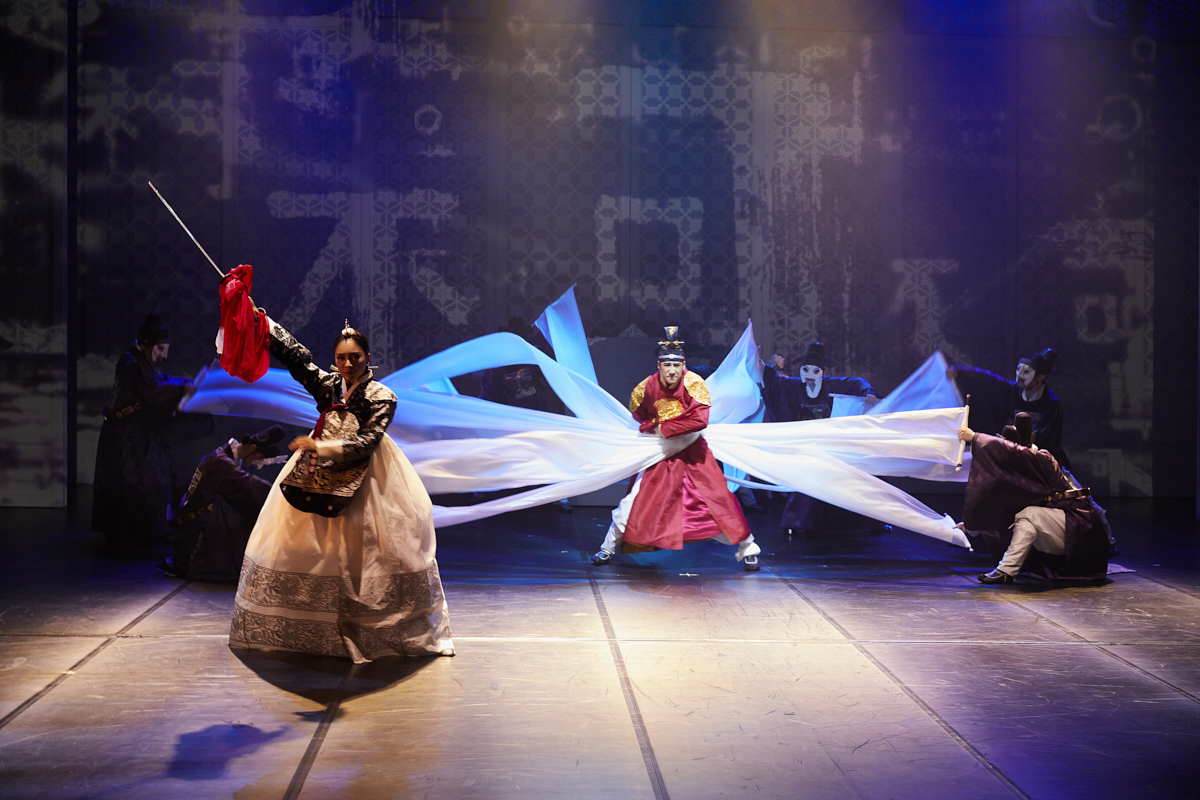 As a result of which the city’s prominent venue, the Nangang Exhibition Center is in the process of expanding its facilities, to alleviate the need of space by exhibitors.  The expansion of the centre’s Hall 2 which is scheduled to be completed in March 2019, will add 34,120 square metres for exhibition and meeting, as well as a multi-functional conference hall that can be converted into 14 separate breakout rooms.  Also when Hall 2 opens, it will be able to accommodate more than 5,000 exhibition booths.

The expansion will see the eastern district of Taipei rejuvenated with renewable projects of a software and biotech park, hotels, shopping mall and railway connection.

At the same time, other major cities in Taiwan are fast catching up with organising and hosting exhibitions and trade shows with the bi-annual boat show and the international fastener show held in Kaohsiung and the orchid show in Tainan.  Taipei however will remain the hub of Taiwan’s exhibition industry.

These industries lend support to the exhibition industry in Taiwan – making the country a serious international contender for trade shows and exhibitions.  Taiwan External Trade Development Council (TAITRA) itself is an exhibition organiser aside from facilitating trade for the government the council, organises exhibitions both in Taiwan and overseas. 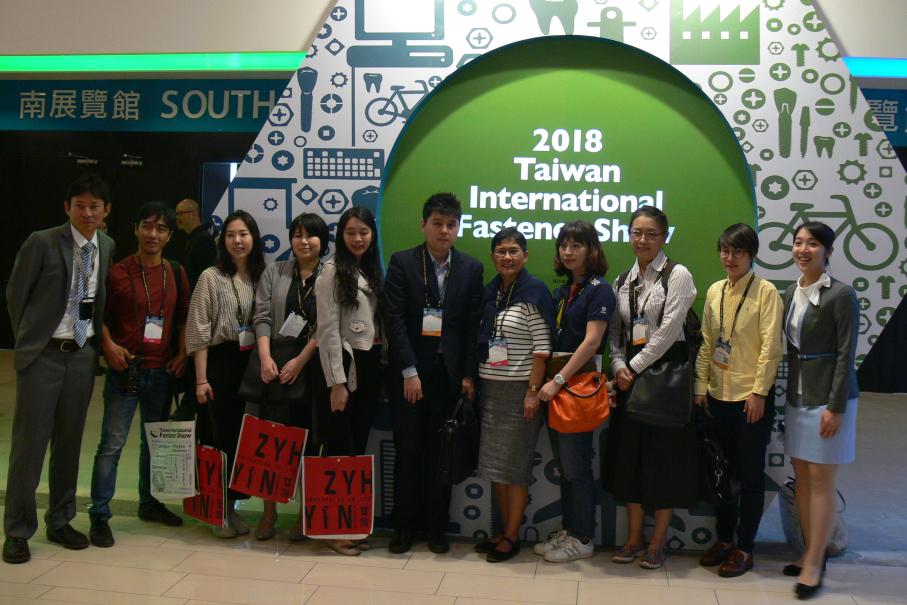 The media representatives from Indonesia, Japan, Korea, Malaysia and Singapore were invited by TAITRA for a familiarisation tour of Taichung, Taipei and Kaohsiung.

Places visit:  National Taichung Theater, an opera house that features musical performance and artistic theatrical shows; 2018 Taiwan International Fastener Show  at Kaohsiung Exhibition Center; National Kaohsiung Center for the Arts currently under construction and when completed, will be a  venue for performing arts; 2018 Taipei International Auto Parts & Accessories Show  at Nangang Exhibition Center; and Per-2 Art Center, once an abandoned warehouse converted into a cluster of artistic outlet. 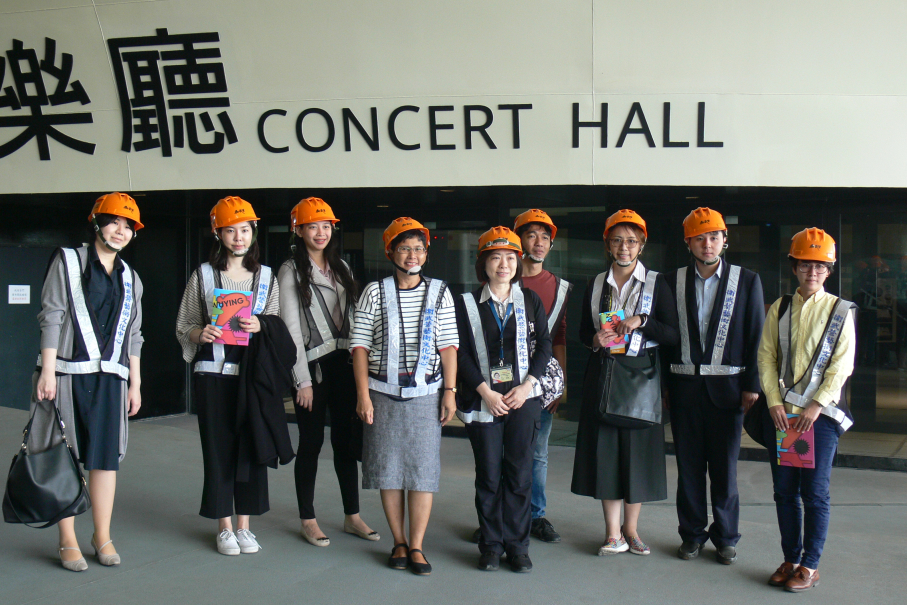 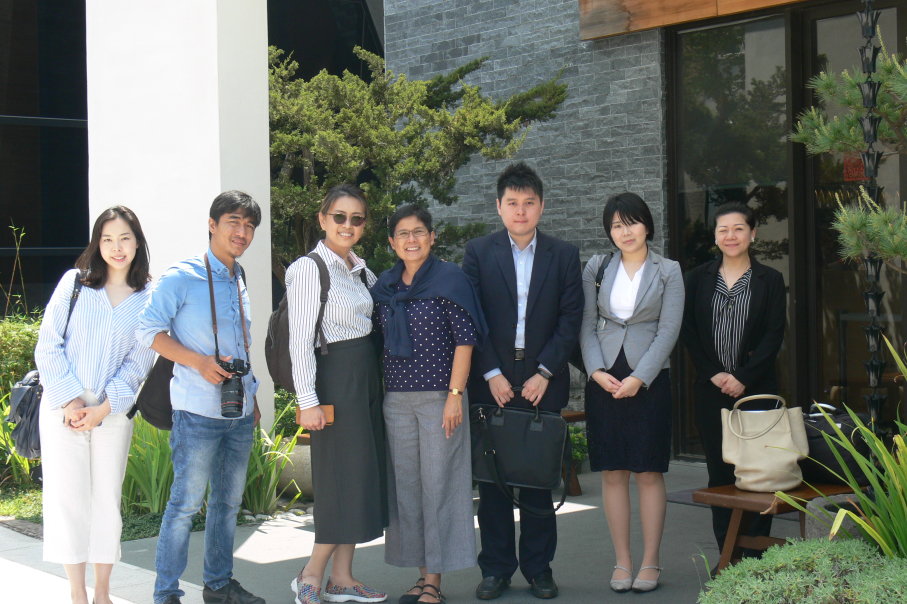 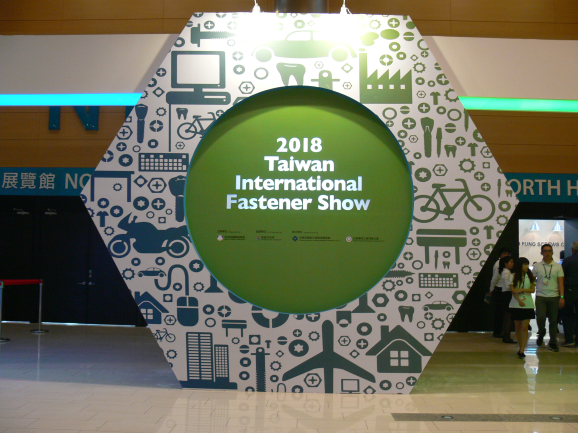 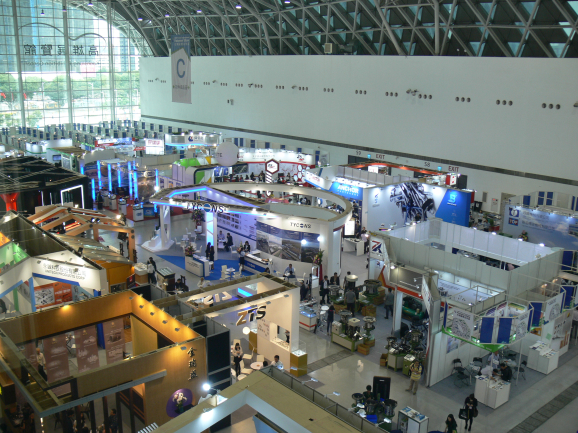 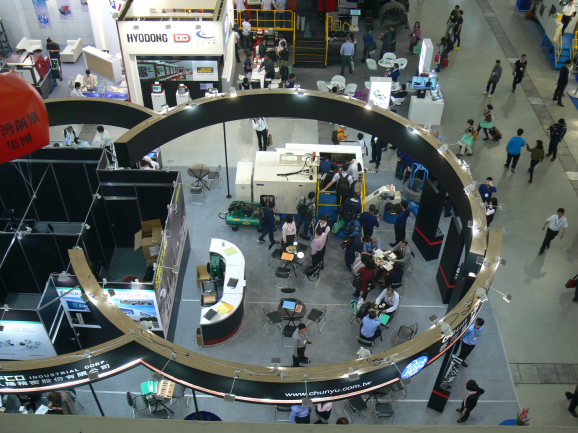 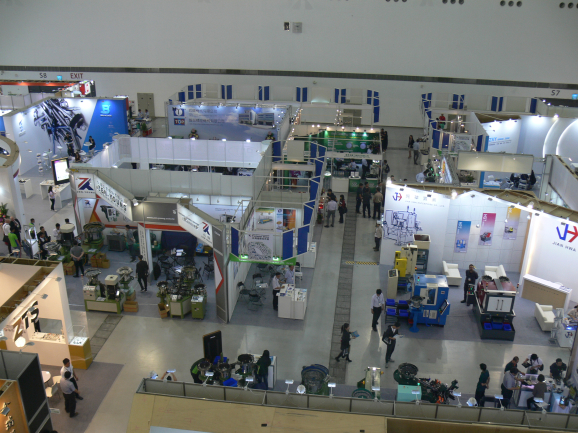 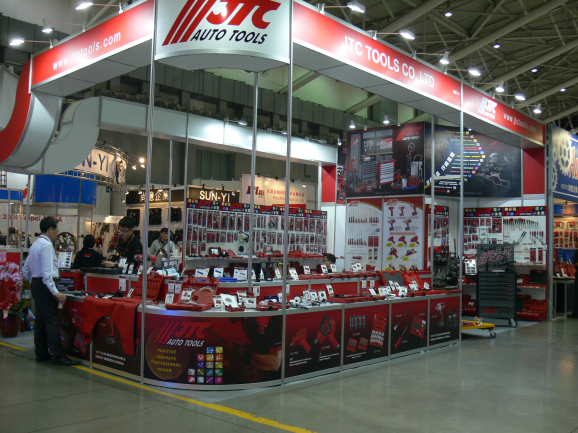 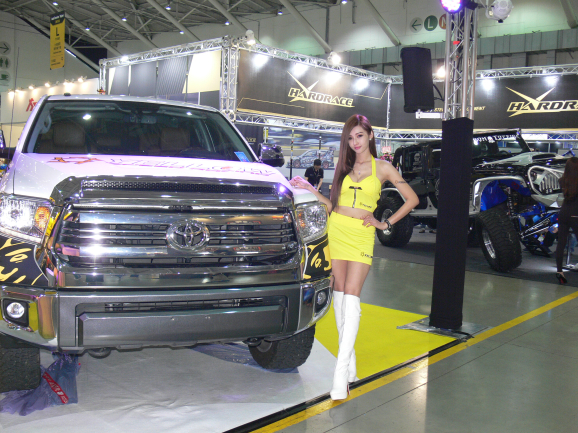 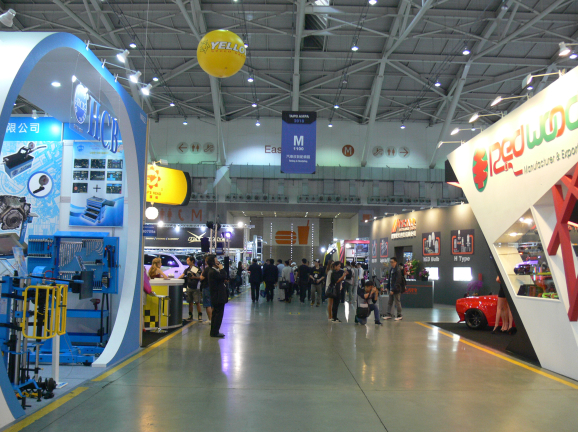